Note: Orange LEDs are generally dim. You should use pink for orange inserts instead. See here. 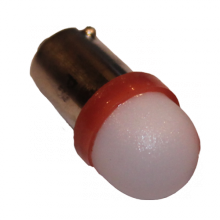 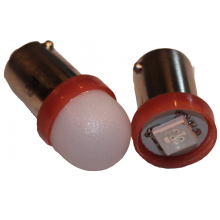